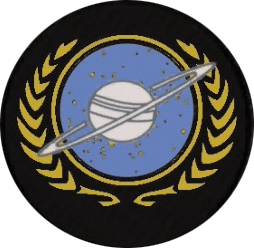 It was fun while it lasted

It was fun while it lasted

Wow it was like single handedly with no leader everyone died off maybe not even playing the game anymore, right now I'm playing total war multiplayer Because this fleet is dead and the game star trek feels shallower now, but either way as the title says this was fun while it lasted and I hope we all remember the fun times we had together and the bad, either way I don't know if anyone will read this so to that I say cockmunchinggayvaginatoids!!! Hahahaha lol yea I'm bored anyway Bon voyage crew, Baker Out!
Current date/time is Tue Jul 14, 2020 2:23 am